Changes in Education Throughout the Years 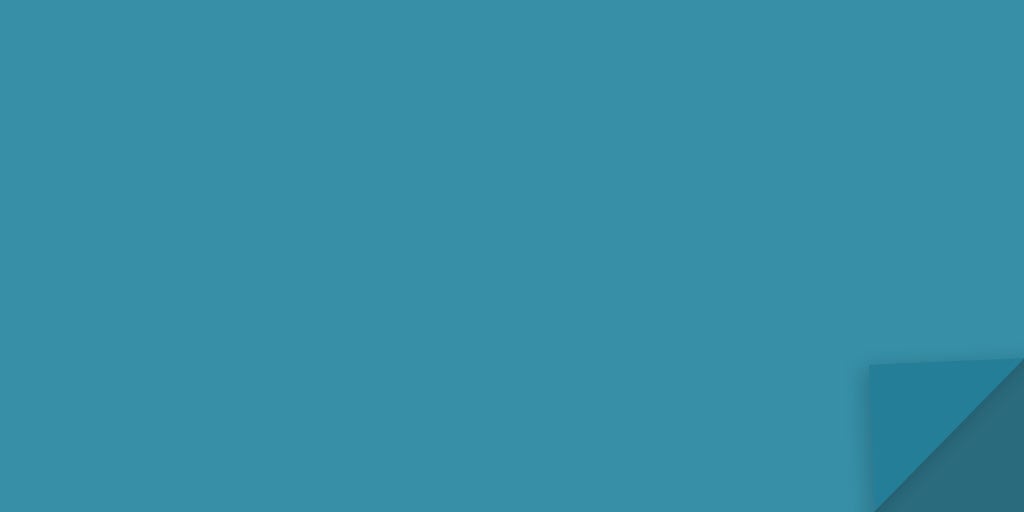 At the end of December, Professor Peter Tymms retired from his role as a Director of CEM.

In 1996, Peter and Professor Carol Taylor-Fitzgibbon brought CEM to Durham University where it grew from a small and focussed research centre to one of the most influential organisations in the field of educational assessment and research – a position that it still holds today.

Peter brought unrivalled passion and dedication to CEM, championing classroom teachers, challenging policy makers and continually lobbying for the role of evidence in decision making at all levels.

With a keen interest in early years’ and primary education, Peter introduced the Performance Indicators in Primary School’s system to England in the 1990s. The baseline assessment for young children is arguably the most powerful assessment of its kind anywhere and has been the basis of many research papers. It has been translated into around twenty languages and continues to be used by thousands of schools around the world.

Peter will continue as a Professor in Durham’s School of Education, devoting his time to iPIPS (International Performance Indicators in Primary Schools) a unique project designed to study children starting school around the world.

In his lecture, Changes in Education throughout the Years at CEM, Peter outlines the scale of his work throughout his time at CEM, the development of standardised assessments, the use of data, the role of randomised control trials, and the ways we challenge policy and practice.

By Dr Christine Merrell It can be hard for even the best teachers to notice differences in the...

The big questions we should all be asking about practical science

By Dr Helen Cramman Science is not short of big questions to ask: How did the universe begin? How...

Your first year of teaching presents you with a wealth of challenges. How do you manage behaviour?...