Is student progress the same as teacher effectiveness? 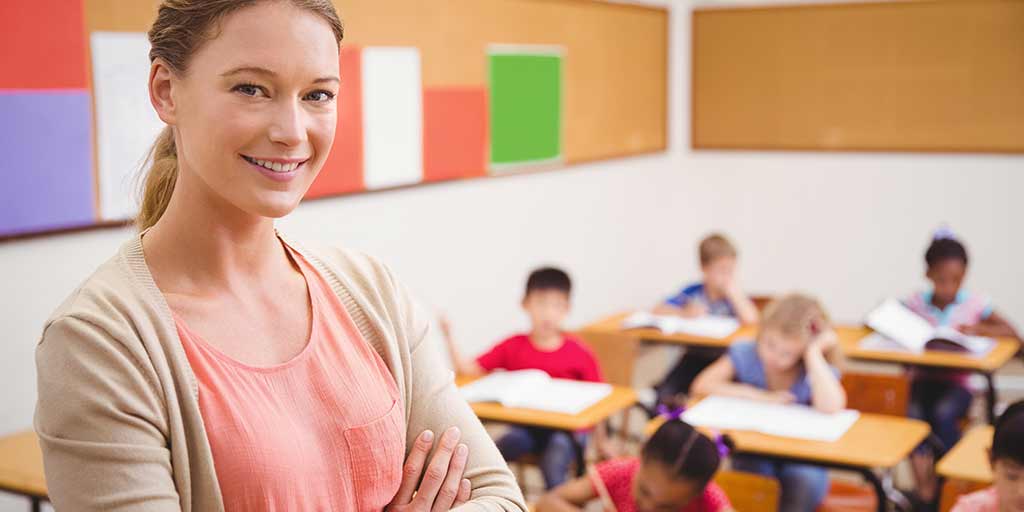 There’s plenty to cry ‘unfair’ about in teaching right now.

Your classes are getting bigger; there was no money for decent CPD again this year; and you were given bottom set Year 11 for the fourth year running.

And now the value-added results are in. Negative value-added for those Year 11s again? It’s bad enough that they have not met expected progress, but how can they have actually gone backwards? All that extra work you’ve done. All the lunchtimes you’ve missed for those catch up sessions. You are exhausted and now, it seems, you are a terrible teacher.

And this phenomenon is still as important, still as relevant, and quite possibly still as misunderstood today as it was back then. This is a dangerous thing in a world where:

Research conducted by CEM in conjunction with schools using CEM’s Yellis assessment found that value-added scores attributed to any particular teacher's performance were dependent upon which set they were given to teach.

These findings are known as the ‘Critchlow-Rogers Effect’. John Critchlow and Steve Rogers were, at the time, Headteacher and Deputy Headteacher at different schools in Yorkshire. Over a number of years they had independently spotted simple but intriguing patterns in their school’s average GCSE value-added results.

Their key question was ‘Why do students in top sets consistently achieve higher value-added scores than students in lower sets?’

Suppose your school uses an on-entry baseline assessment, (eg MidYIS or Yellis) to get a picture of students’ general ability.

Now, suppose that your school calculates its value-added measures based on student progress from the baseline assessment of general ability to an examination in a specific subject, let’s say French GCSE.

And suppose that French is taught in sets based on student ability in French.

In the higher sets there may be:

CEM’s research found that, on average, the higher sets will achieve higher value-added results since the students will tend to outperform their potential as suggested by their general ability baseline scores.
Whereas, in the lower sets there may be:

What does all this mean?

So, essentially, if you have repeatedly been given higher ability sets, regardless of your performance in delivering the curriculum, the chances are that your value-added scores will be better than your colleagues who are repeatedly given lower ability sets.

This will be apparent in any subject that has been set by ability or competence in that subject.

And this is the case regardless of the age of the students, the exam being sat, or the baseline assessment that is being used as a basis for calculating value-added results.

Value-added measures, in themselves, are perfectly valid, as long as interpreted with the usual caution and they can help schools to ask important questions.

There are three possible approaches that schools can use to remove the Critchlow-Rogers Effect in order to make more accurate class comparisons:

While it seems to make sense to judge the effectiveness of teaching from its impact on assessed learning, we know that, in theory, a number of factors will influence students’ achievements.

We know that value-added is not always the same as effectiveness and it is those who work in the schools who can best interpret it.

Perhaps the valuable thing is not so much the result as the questions it helps you to ask.

For further reading about value-added, read:

Information about exam results and value-added

But that is NOT AN ASSESSMENT!

It has become common, although I still find it surprising, to hear teachers use the word...

Spotlight on Research – getting to grips with what’s available

“We need to make sure that research findings get into the hands of teachers in ways that are most...

There is so much data available in schools that it can be overwhelming; whole school, cohort,...