Measuring Progress in Education – The good, the bad and the future 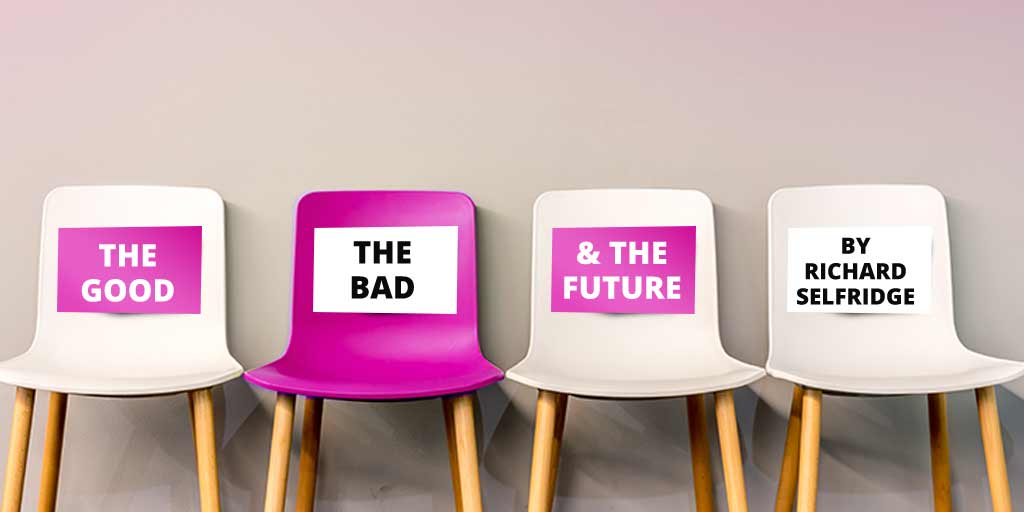 In recent years, ‘progress’ or ‘growth’ has become a much-discussed issue in education. The terminology has often been used to mean a numerical summary of a child’s development over time, usually when compared to their peers.

Many in education have been attracted to ‘progress measures’ and the assumption that a student’s progress can be measured in any meaningful way (although there is good reason to think this is a fallacy) and it has often been preferred to raw measures of attainment; many people believe that progress measures reflect the work of the school, rather than the talents of the individuals within schools.

All too often, progress measures are simply a fairly crude calculation of the difference between two test scores as compared to the average difference of the pupil population at large.

What’s more, in many cases, calculations of a student’s progress for internal school use are based on unintentionally biased guesses as to a student’s attainment. Ultimately, in nearly every case when progress is reduced to a number, the aim is to hold schools and teachers to account, rather than to benefit teaching and learning.

This does not have to be the case, of course.

The now much-maligned system of levels of educational development which was used in England from 1988 to 2015 was an attempt to enable students, their parents and the school system as a whole to see a child's academic development in school as a process of gradual improvement over time. Children who were assessed as being a ‘Level 4' reader at the age of 11 could see that they had progressed since Year 2, when they might have been a ‘Level 1' reader.

This system eventually buckled under pressure. It did, however, help children and their parents to understand that progress – in the sense of improvement over time, rather than a numerical attempt to summarise improvement - was being made. Whether it helped schools, and the teaching or learning within them is a moot point.

So, should schools consider creating a progress measure designed to benefit teaching and learning? What might such a measure of progress look like? And would such a measure repay the time and effort it would require?

As a teacher, my hunch is that it would be useful to have a progress summary for the children I teach. I want to know if the children have had any health issues which might have affected their schooling, any gaps due to absence, age within cohort, identified SEND and so on. I also want to know their Phonics Screening Check Score, and whether they had to retake it in Year 2. If I were in secondary, I’d find this information useful too, along with any results of standardised tests (reported against national outcomes and also cohort-level outcomes). I generally do this at the moment, but it laborious and is in addition to the many expectations of me as a teacher.

In order for a progress summary to feed into teaching and learning, a few assumptions about schooling have to be made explicit. Teaching is immensely complex, and effective teaching is very hard to define.

The first and the fourth assumptions are based on national outcomes, which generally follow a normal distribution of scores. The second assumption is harder to evidence, probably because no-one would intentionally set out to deliver a badly-designed curriculum and terrible teaching. The third assumption is also hard to evidence. The defence of making these assumptions is that those promoting or using numerical progress measures also simply assume that they are doing the right thing. Education is complicated, after all.

A progress summary which indicated a child’s development in school, results from independent assessments and contextual information would enable children to be placed in one of three groups:

Knowing how a child has been deemed to have progressed during their time in school should help teachers and managers to identify those children and classes which need support over and above the standard practice for the school.

Of course, in many areas of life, past performance is famously no guide to the future. There is a good reason to suppose that past performance is a useful guide for future performance of individual children, however, given that education is a process of building on previous knowledge. Those teaching children would certainly benefit from having an insight as to how children have developed over time.

Would this be worth the effort? The danger with this kind of approach is, of course, that it may take a lot of additional work for little reward. Teachers may not be in a position to use the information, and there is plenty for them to be getting on with as it is. I find it useful to know whether a child has struggled or not during their time in school, and my hunch is that others do (or would do) too.

Much of the data which could be used to create a school-generated progress summary for children and classes is usually held centrally. Once a system was up and running, it would require very little effort to provide those responsible for teaching a summary of this kind. At the very least, it may be worth exploring whether a progress summary might benefit teaching and learning.

Read more about progress on the CEM blog from James Pembroke: Progress measures are the root of all evil

By Dr Christine Merrell It can be hard for even the best teachers to notice differences in the...

Five Things I’ve Learned about the Importance of Good Assessment

By Alex Quigley Having been a teacher for nearly fifteen years, it may surprise you to hear that I...