Evidence-Based Education: Who should be doing what? 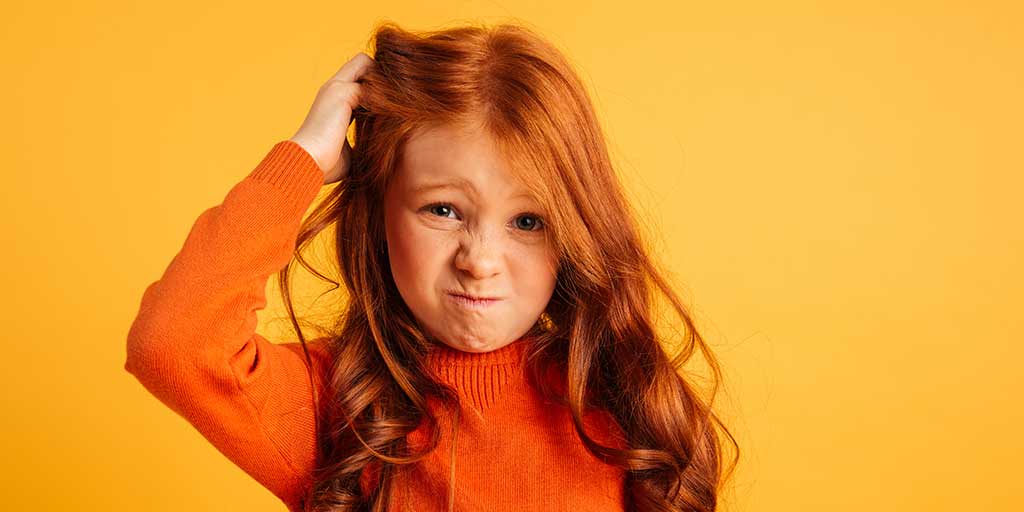 Being a teacher is hard enough, without spending unnecessary amounts of time on practices that just don’t make any real kind of an impact.  It’s not enough for an intervention or practice to have merit, it needs to be ‘worth it’.

Focus on the use of research evidence within schools is on the increase. So how can we make sure that our approach to using evidence has the impact we want it to, and that the use of evidence is supported at all levels within the education eco-system?

In this post, and drawing upon my recently published book, Evidence-Based School Leadership: A practical guide I examine how different roles can make a contribution to evidence-based practice within schools.

Without school leaders’ full commitment and engagement to fully embed evidence-based practice within the decision-making processes of schools school, evidence-based education will be seen as nothing more than the latest fad. Unless school leaders have a real and lasting commitment to ‘genuine inquiry’ (Le Fevre, Robinson, et al, 2015) - and openness of mind to get past both the immediate and possibly superficial, then it’s probably best not even to pay lip service to the notion of being an evidence-based school.

Many of the problems faced in education in trying to close the ‘research-practice’ gap have been experienced elsewhere, and promising strategies and innovations have been developed. Evidence-based education has much to learn from both improvement and implementation sciences.

There is much to be learnt from approaches such as ‘realistic evaluation’ which takes into account the interaction between the context and the intervention when conducting evaluations. As such, when conducting ‘trials’ there needs to be a move away from an over-reliance on randomized controlled trials.

In 2017, the Education Endowment Foundation published the results of a number of interventions where the outcomes could be described as disappointing (Murphy, Weinhardt, et al, 2017, and Worth, Sizmur, et al, 2017).

Development training programmes for aspiring and current leaders need to do more than promote the latest managerial or pedagogic fads. They should help leaders develop the skills to be able to distinguish between innovations which have realistic chances of bringing about improvement in schools and those innovations which are little more than ‘snake-oil.’

Most school leaders still ‘come through the ranks’ having entered the profession as prospective teachers. The quality of the initial teacher training that new entrants receive, forms a significant role in shaping future leaders’ professional DNA.

It is essential that providers of initial teacher training design programmes that have evidence-based practice at their very core. New and aspiring teachers need to be supported so that they can become both research literate and be able to incorporate multiple sources of evidence into their day-to-day work teachers.

Teach First’s recent report How can we help new teachers use research evidence to inform their teaching? is to be welcomed.

As Brown and Greany (2017) state: “evidence-informed practice is now viewed by educational policymakers in England as a driver of school and system self-improvement.” They go on to argue that evidence informed self-improvement within England’s schools needs to be underpinned by external accountability and inspection processes, with Ofsted’s inspection framework being suitably amended.

Fortunately, there are signs that Ofsted are making greater use of research evidence to inform both future inspection framework and the process by which inspections are being carried out (Muijs, 2018).

If leadership decisions within schools are going to be ‘evidence-based’ then teachers have a central role to play in ensuring the success of such an approach.

Governing Bodies and Boards of Trustees

The board is the key decision-maker within a school, and although decisions may be delegated to executive leaders, committee or individual, the board as the body corporate remains responsible and accountable for all decisions made (DfE, 2017b).

The essential role of evidence-based school leadership within the decision-making framework of a school or multi-academy trusts is made clear in the Governance Handbook, subsequent guidance on competencies required by governors/trustees (DfE, 2017a) and the National Governance Association guidance (NGA, 2017).

These documents make it clear that governors need to take into account multiple sources of evidence – research, school data, practitioner expertise and stakeholders in the decision making process. These decisions should be taken where:

In other words, unless boards are using principles, practices and processes which are consistent with evidence-based school leadership, the board is highly likely to be in breach of its statutory responsibilities to a collaborative, open, explicit and civilized endeavour.

Governments have a critical role in creating the context in which evidence-based practice will either flourish or fade away.

The reality of school improvement and evidence used needs to match the rhetoric.

Developing evidence-based, or evidence-informed, practice within schools will take more than teachers accessing the latest research evidence or EEF evidence-summary.

It will require a system-wide effort, and with all such efforts, progress may be slow and at sometimes frustrating.  On the other hand, improving education opportunities and attainment for all is a matter of social justice and is task we should not shirk away from.

How schools can engage with research and evidence

Education systems can only be accountable for what they can influence

The Westminster Insight conference for the new Ofsted Education Inspection Framework was held...

Systematic reviews and meta-analyses – what’s all the fuss?

Should we be using systematic reviews and meta-analyses as teachers and school leaders to support...