Evidence-Based Practice: What it is and what it isn’t 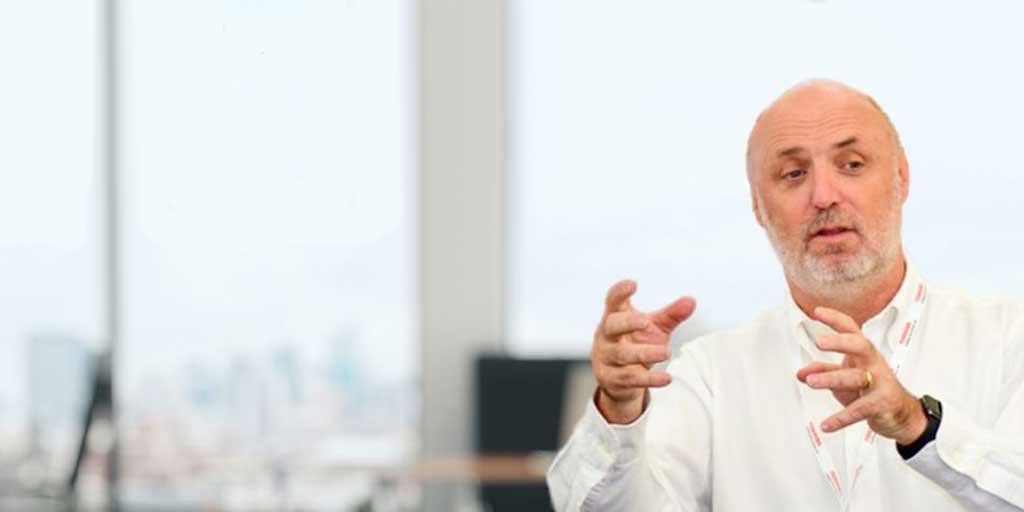 We are delighted to host this piece by Gary Jones, in which he draws out the parallels between guidance on the meaning of evidence-based medicine and evidence-based practice in education.

Talking about evidence-based practice often generates a level of concern among teachers who worry that this is an attempt to control or dictate what they can and cannot do; that it removes or devalues their professional judgement; that it reduces the complexity of school and classroom interaction to simplistic recipes based on a narrow range of research methods.

These concerns are real, but not justified, in my view.

Interestingly, the evidence-based medicine movement faced all the same concerns in the 1990s when it first became prominent. And the 1996 paper by David Sackett and colleagues that I referred to in my talk and that Gary explicates in more detail here provides a really clear statement of “what it is and what it isn’t”.

Last year, at the launch of the Chartered College of Teaching, Professor Rob Coe made reference to the work (Sackett et al., 1996) and their definition of evidence-based medicine as:

… the conscientious, explicit, and judicious use of current best evidence in making decisions about the care of individual patients. The practice of evidence based medicine means integrating individual clinical expertise with the best available external clinical evidence from systematic research.

By individual clinical expertise we mean the proficiency and judgment that individual clinicians acquire through clinical experience and clinical practice. Increased expertise is reflected in many ways, but especially in more effective and efficient diagnosis and in the more thoughtful identification and compassionate use of individual patients' predicaments, rights, and preferences in making clinical decisions about their care.

By best available external clinical evidence we mean clinically relevant research, often from the basic sciences of medicine, but especially from patient centered clinical research into the accuracy and precision of diagnostic tests (including the clinical examination), the power of prognostic markers, and the efficacy and safety of therapeutic, rehabilitative, and preventive regimens.

External clinical evidence both invalidates previously accepted diagnostic tests and treatments and replaces them with new ones that are more powerful, more accurate, more efficacious, and safer. (p71)

As such, it seems sensible to draw upon the work (Sackett et al., 1996) which identifies what evidence-based medicine is not, so as to undertake the same exercise for education.

Table 1 What evidence-based medicine and evidence based are NOT

Second, as both (Sackett et al., 1996) and (Dawes et al., 2005) make clear, evidence-based medicine is about helping the patient make an informed decision. Again the evidence-based education literature does not engage with how pupils, parents and other stakeholders are involved in the decision-making process.

Third, evidence-based education is fundamentally an ethical endeavour and is about doing the very best for pupils and trying to reduce social disadvantage. Writing about evidence-based practice in health (Gambrill, 2006) cites (Gray, 2001)

GREENHALGH, T. 2014. How to read a paper: The basics of evidence-based medicine, John Wiley & Sons.

TEACHFIRST 2017. Putting evidence to work: How can we help new teachers use research evidence to inform their teaching? London: Teach First.

Find out how CEM assessments can support your evidence-based practice.

by Professors Christine Merrell and Peter Tymms Last week saw the publication of the new online and...

A Vision for Enhanced Professionalism

"Teaching is far and away the most important of all professions. Teachers make more difference to...

Translating Evidence into Improvement: why is it so hard?