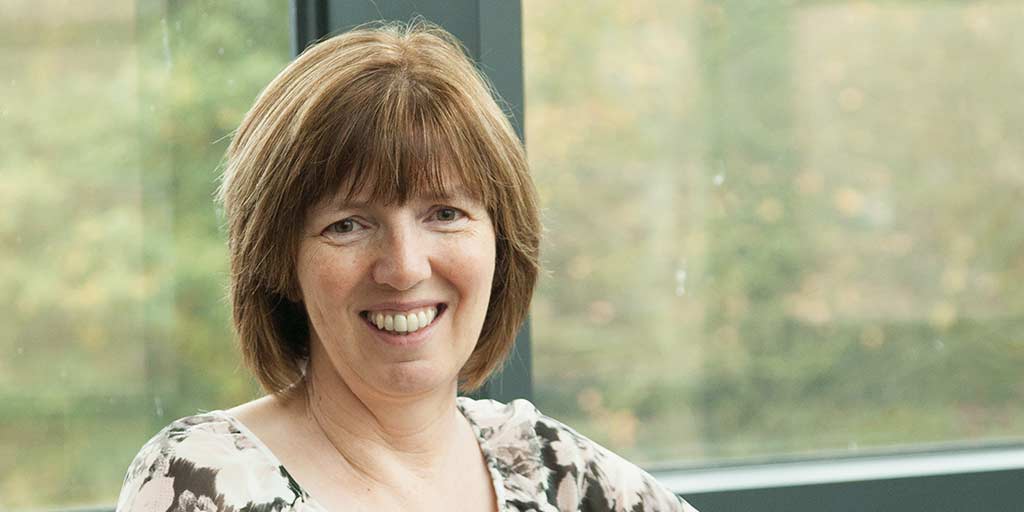 On 9th January Professor Christine Merrell, my dear friend and irreplaceable colleague of 25 years, died peacefully after a short illness.

After starting her working life as a biological scientist, Christine moved into education, taking a PGCE and Masters at Newcastle University before joining CEM in its infancy in 1992.

Christine, with her colleagues Professor Peter Tymms and Professor Carol Fitz-Gibbon, grew CEM to be an extraordinary force in school effectiveness.

She was pivotal in growing the tiny PIPS research project over just a few years to a point where it was used in a quarter of primary schools in England, supporting the learning of over half a million children each year. Later she developed our InCAS assessment, used as a statutory assessment in Northern Ireland for a number of years and now used around the world. In 2016 she developed BASE - one of the most advanced products in our portfolio today.

Later in her career, she took on the role of Research Director in CEM and was incredibly successful, winning annual grant funding of around £1m per year for several years. In this role she was able to move from developing our assessments to using them to evaluate the effectiveness of educational interventions.

One of Christine’s strongest principles was that evidence must be at heart of our work.

She felt strongly that as a non-profit organisation and funded by the public, nothing must be done on a whim. All her work was underpinned by sound theory and was carefully analysed for efficacy: principles she instilled in the team and will never be forgotten. Christine’s work and public profile gave CEM a name synonymous with quality, rigour and expertise and has built a team as committed to evidence as she was.

The impact of Christine’s work is clear but the impact on her colleagues is immeasurable.

Everyone who worked with her in CEM knew her to be compassionate, modest and generous. Since the news of her death, we have been inundated with messages from the team who remember a colleague, leader and friend who nurtured careers, always found time to talk and was great fun. Many of the team have mentioned how rare it is to have the honour of working with someone so exceptionally talented who was also such a genuinely lovely human being.

Over the last 25 years, Christine has been my line manager, my colleague, my academic supervisor, my mentor and my friend.

Christine leaves an astonishing legacy in CEM. A legacy that we are incredibly proud to continue. Assessments with strong research foundations that have been used by teachers to help millions of children succeed in school and a team inspired by her to use academic rigour in their work.

Christine was a passionate supporter of Save The Children and her family have opened a JustGiving page in her memory.

The Association of School and College Leaders (ASCL) has published a report today calling for...

5 top tips for sailing through assessments with confidence

By Mark Frazer, Teaching and Learning Lead, CEM In the early days of my teaching career, I worked...

Have schools got the ‘perfect’ system where every student achieves the grade they want? Unlikely....